When I was working on refounding Ice Water Games in 2018, the point was to build collective power under democratic control.

IWG has been on the trajectory to become, basically, a publisher, but we've been fighting against ourselves. We are not profitable. To become a publisher able to offer material support to our members, we'd need to become profitable, either so we could bootstrap our way up slowly, or more realistically so we could prove ourselves to investors. As it is, we are not bootstrapping but slowly sinking as the tide rises around us.

Being competitively profitable requires making decisions primarily based on market forces. If we end up with the same decisions any capitalist firm would make, what's the point of all the time and energy put into organizing ourselves in this way? This isn't collective or democratic in any meaningful way.

Until recently we were registered as a WA nonprofit corporation. I spearheaded this, operating on the idea that 'being legal' would protect us in some way, that our democracy needed validation under a higher authority or something. I thought being legal would help us have the faith required to pool money and act as a real united collective.

Maintaining a legal registration requires a lot of ongoing work, work that needs to be done well to protect the members of the organization. I do not feel capable or motivated to do this work well, and we can't afford the professionals who are.

More importantly, if your higher authority is a state, that state's laws constrict and define your collective. Suddenly IWG had to have a board of directors, elected officials. Suddenly we had to care about things like borders and citizenship. This is not the direction we want to go.

And on top of all this - none of us wants to run a publisher. So what in the world are we doing?

Well, now we're de-legalizing, dissolving the corporation and the treasury, returning pooled funds to the members who contributed them. This is a change in where we're going, but not really a change in what we've been. We can, and will, continue to be a collective games label, a public community run by a private, but open and growing, collective of artists. The defacto reality of IWG has always been in our internal operations and bylaws, and delegalizing wont change any of that.

Personally I feel liberated that the label can be exactly what it wants without concern for how that might map onto a corporate structure. I hope it lets us grow in a more carefree way. 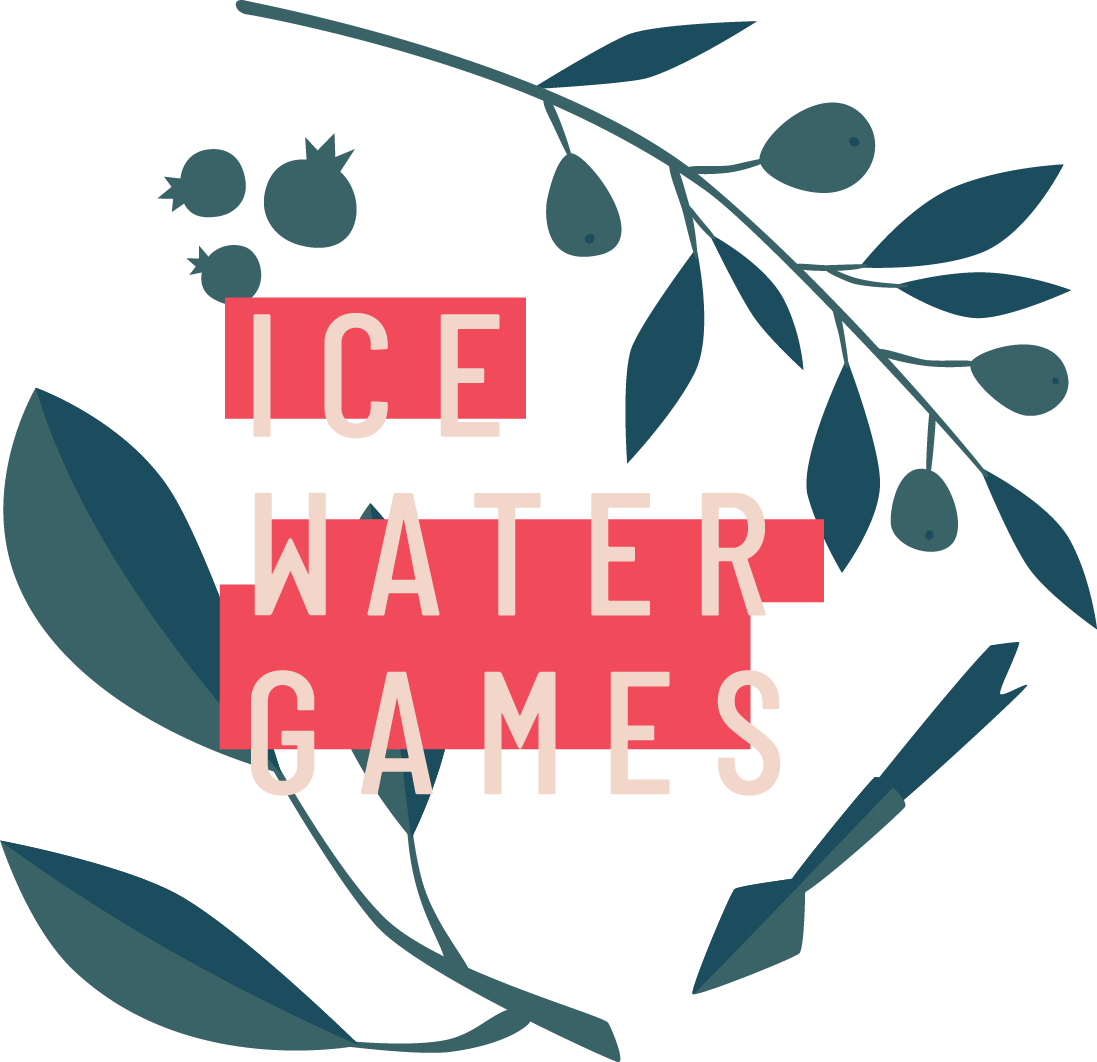 UnearthU
NUTS
tenderfoot tactics
PATTERN
stones of solace
ritual of the moon
rainstorm ep
Fire Place
Eidolon
Viridi
Other Works
Artists
ABOUT
blog
forums
press
Thank you! Your submission has been received!
Oops! Something went wrong while submitting the form.
Contact us at thelabel@icewatergames.com